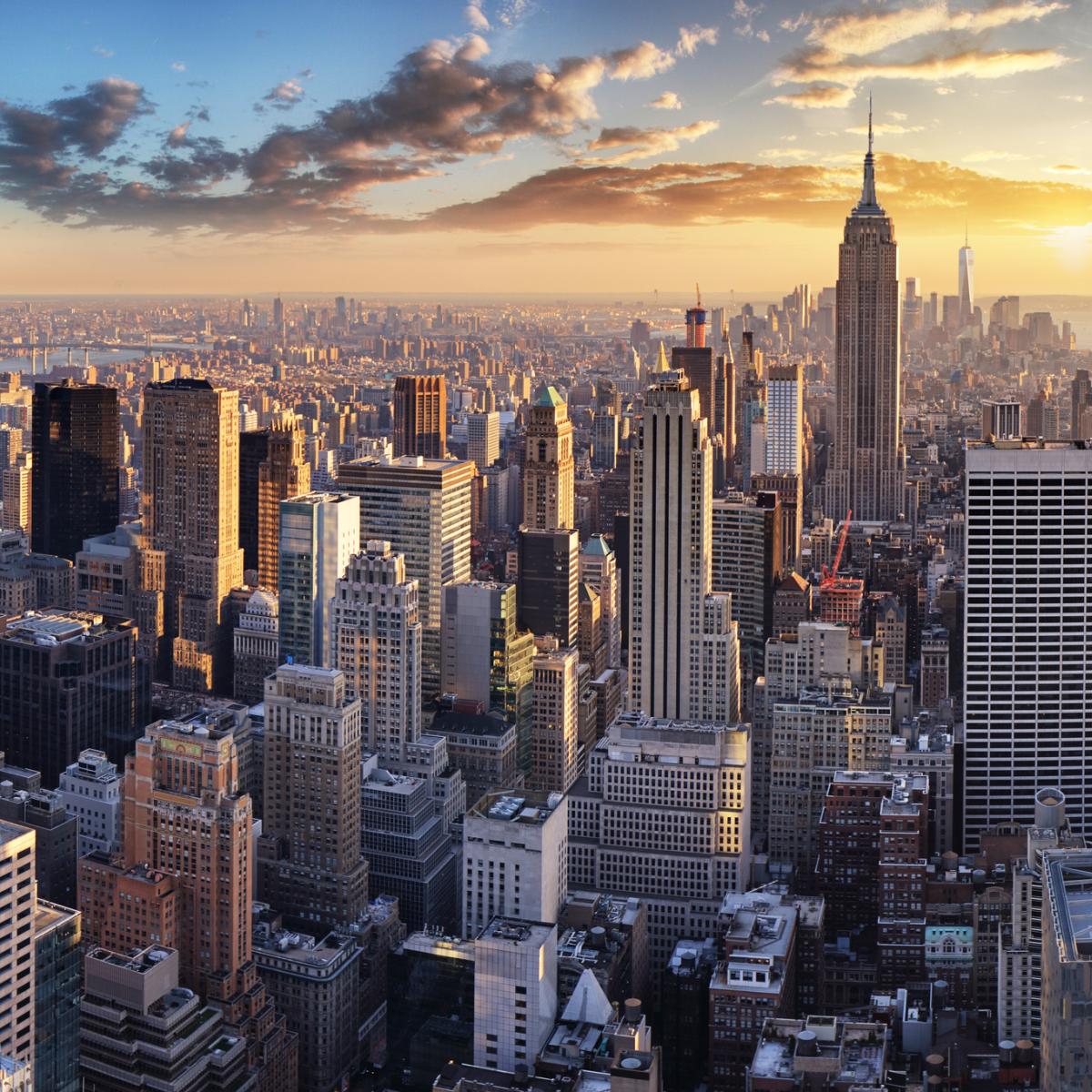 Join us at the 2022 Libertarian Scholars Conference in September in New York City.

The first Libertarian Scholars Conference was held in New York City in 1972 under the aegis of the Center for Libertarian Studies. The conference was held annually (except for 1973) throughout the 1970s in New York or Princeton, New Jersey (1977, 1978), with the 8th and last “national” conference taking place at the Hotel Diplomat in New York. In the early 1980s regional Libertarian Scholars Conferences were held in Chicago and other cities. The conferences featured papers by the founding fathers of modern libertarian scholarship, including Murray Rothbard, Leonard Liggio, Walter Block, Ralph Raico, Ron Hamowy, Roy Childs and Walter Grinder. Other prominent scholars who presented papers were Henry Veatch, Leland Yeager, Hillel Steiner, Douglas Rasmussen, David Calleo, Bruce Russett, and Samuel Brittain.

The Libertarian Scholars Conference was originally conceived as a forum for scholars from different disciplines to meet and exchange ideas on the study of liberty. The ultimate goal was to integrate their diverse insights and approaches into a broad interdisciplinary perspective on liberty, what Murray Rothbard called “the discipline of liberty.” The founders of the conference hoped that this discipline or systematic body of knowledge would give shape and direction to the growing ideological movement of modern libertarianism, much as British classical and French liberal political economy had guided the movement of classical (laissez-faire) liberalism. This series of conferences succeeded admirably in stimulating scholarly research from a libertarian perspective and attracting many new scholars, young and old, to the scientific study of liberty.

The libertarian movement has grown tremendously since the early 1980s and so has the need for intellectual guidance from experts in the social sciences and humanities, whose several disciplines help elucidate the nature of human liberty and its importance in nurturing and sustaining the social order that permits human civilization to flourish.

With this in mind, the Mises Institute, as heir to the Center for Libertarian Studies, has revived the Libertarian Scholars Conference, which will take place in September of 2022 in New York City.

Proposals for individual papers, complete paper sessions, and symposia are encouraged. Papers should be well developed, but at a stage where they can still benefit from the group’s discussion. Preference will be given to recent research papers that are intended for submission to scholarly journals and have not been given at major conferences. All topics related to libertarian themes in the social sciences and humanities are welcome. Abstracts should be limited to 750 words. All proposals are peer reviewed by the Libertarian Scholars Conference Program Committee. Details on paper submissions forthcoming.