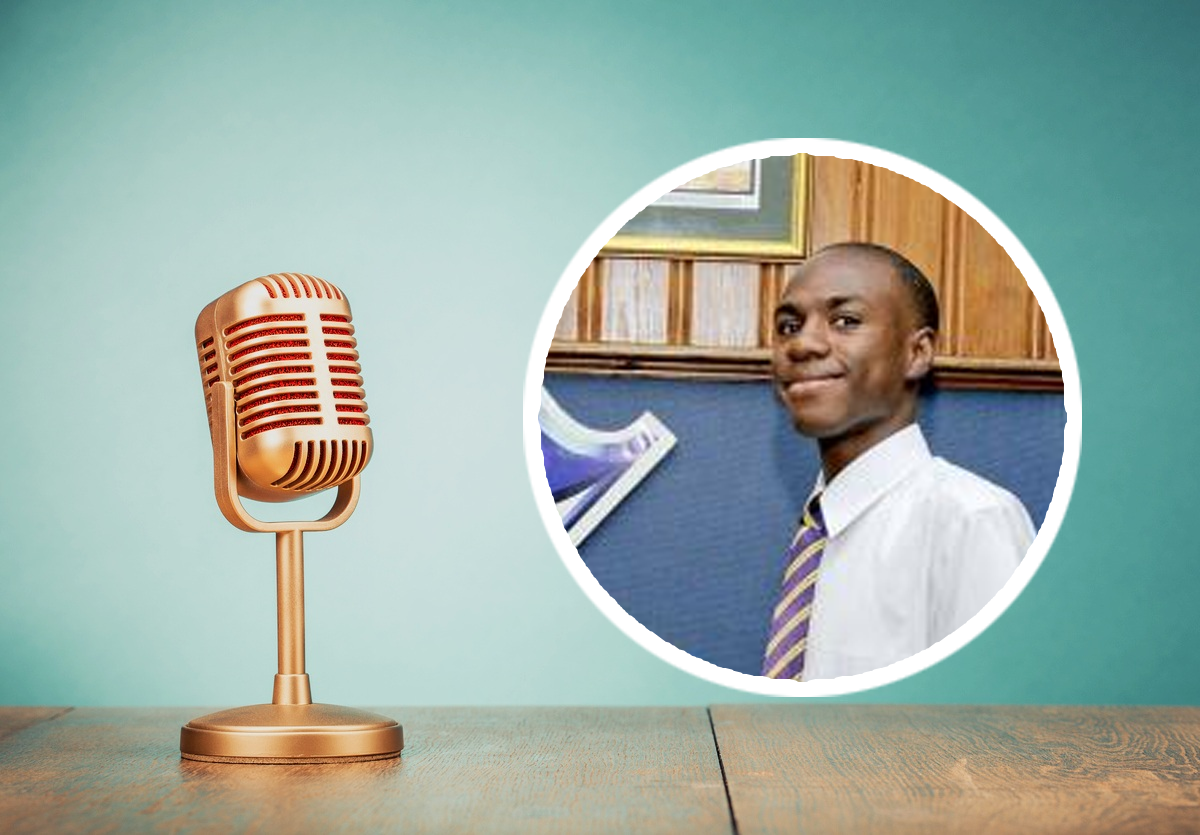 JAC: You’ve published several articles since your first one in April of this year, including eight in the past two months. How did you come to learn about the Mises Institute and to publish in this venue?

LM: I have been reading Mises for a long time and decided to share my ideas with the institute.

JAC: How would you describe your economic and political worldview?

LM: I am a libertarian in support of free markets, free trade, limited government, and low taxes. Though personally I am conservative, politically I oppose the efforts of the government to intrude into the private sphere. Contrary to what many believe, Christianity is an exponent of conservative realism. Even theologians like St. Augustine and St. Thomas Aquinas taught that laws cannot make men virtuous. Thomas Woods is also famous for illustrating that Christianity is not inconsistent with libertarianism. Despite the musings of progressives, human laws must fail to create heaven on earth. Man cannot immanentize the eschaton.

JAC: What was your environment like while growing up in Jamaica?

LM: During my formative years, I developed an appetite for reading that was fed by my parents. My mother often said reading maketh you a full man. I started to read books on Great Leaders and Pan-Africanism for children. The latter was chosen because the books of the local library mostly explored issues in the developing world. Since I did not reside in a wealthy country, I wanted to understand the conditions that create wealth. While many academics in the developing world view economics as a zero-sum game, I never entertained the argument that wealth is necessarily due to exploitation. It was evident to me even at a young age that humans possess an ability to innovate and prosper in society. And reading historical pieces geared to children taught me that empires rose and fell. Children’s texts tend to glorify the personalities of leaders, however, even those who oppressed their people. So as a child, it became obvious that great men were not necessarily good men and that conquest was not a substitute for mass-based flourishing. On the other hand, I found texts dealing with Africa to be ahistorical and simplistic. Prior to interactions with Europe, Africans had institutions, so it baffled me when writers claimed that the relatively brief period of colonialism was the universal cause of all problems in Africa. Furthermore, these texts strangely praised African empires but denounced European imperialism, even though a state cannot become an empire if it does not conquer other polities.

High school subsequently provided me with a rigorous classical education that would prove useful both in college and in later pursuits. I enjoyed the debate and model UN clubs and the adventures and pranks, but nothing appealed to me more than the fervent intellectual discussions we had in all our classes. There were math teachers who read Os Guinness and theology. In sociology we were exposed to Max Weber and Ibn Khaldun, and in our literature class Nietzsche, Aristotle, and Plato were popular personalities. Learning was never viewed as indoctrination. Unfortunately, today too many of our young people are encouraged to abhor Western civilization, yet they are never allowed to compare the West with the rest of the world and then draw a conclusion.

JAC: Which writers have most inspired your intellectual formation? Did you encounter them on your own, at school, or in another way? What would you say is their biggest influence on you?

LM: Albert Jay Nock, H.L. Mencken, Frank Chodorov, Erik Von Leddhin, Thomas Sowell, Walter Block, Walter Williams, Murray Rothbard, and Ayn Rand are some of my favorites. I discovered these writers by reading conservative and libertarian publications. All these thinkers agree that the law ought to be equally applied but we are not equal in terms of talents and abilities. Utopias, as socialist regimes have shown us, produce dystopian realities. Consequently, their hatred of the market is only a product of the desire to achieve egalitarianism through conformity. The thinkers I admire recognize this fact and hence are unwilling to support politicians who advocate laws to eradicate inequality. They acknowledge that the penchant for radical egalitarianism is the road to serfdom. In a free society, the federal government has no business demanding contractors to demonstrate the diversity of their workforce. Inequality is a natural part of life. Research suggests that even hunter-gatherers had a modest level of inequality. Therefore, invoking the law to deter the inequality of outcomes is simply imprudent.

JAC: Has your libertarianism influenced your career choices? Do you apply it in your work? Has it helped or hindered your career?

LM: I am a researcher and business analyst whose hobby is writing. My philosophical assumptions do not influence my career choices, but they dictate my daily interactions. For example, if I receive excess change, I return it to the seller. Doing otherwise would be dishonest. Further, such actions serve to erode trust, and trust is a necessary ingredient for market economies to flourish. In my spare time, I also like purchasing stocks. So I obviously pay deep attention to the capacity of government policies to minimize wealth in the marketplace.

JAC: In one of your recent articles, you argue that the film Black Panther fails to “contest racist narratives about Africans or non-Westerners.” Can you suggest any recent films that do a better job? How can we get beyond the false narratives perpetuated by the media?

LM: Hollywood is unable to produce a film that challenges false narratives about Africans or non-Westerners, because directors and producers like to romanticize non-Western peoples by downplaying their propensity to engage in nefarious activities. The great African empires like Aksum and Mali were trading powers. Interestingly, they conquered weaker states, hence we refer to them as empires, and both powers also specialized in slavery. Since the real history of the non-Western world is incompatible with Hollywood’s biased depiction of the West as evil and everywhere else as good, expecting to enjoy the pleasure of a film portraying a realistic image of non-Western peoples is unwise. Ironically, players in Hollywood are propagating racist messages about non-Western peoples by presenting them as virtuous. The truth is that the inability to be devious means that you are not human. So, by highlighting the innocence of non-Westerners, the latent message is that only white people have the intelligence to be calculating. Black Panther is a case in point. Since powerful African kingdoms have historically sought to conquer other territories, Wakanda’s lack of imperial ambition would be unlikely in the real world. By discounting African imperialism, the film’s creators are really saying that blacks are infants, whose limited ambition precludes them from orchestrating an empire. We must conquer the false narratives of the media by presenting accurate information.

JAC: In another essay, you clarify that a slave economy is incompatible with a capitalist market. How do you explain the virtues and vitality of capitalism to those who use the term in a derogatory fashion and consider it to blame for the ills of humanity?

LM: Adam Smith was a moral philosopher and then an economist. He posited an ethical case for capitalism. Capitalism is a relentless revolution allowing even ordinary people to innovate and accumulate wealth, and without freedom there is no capitalism. Freedom is the definitive characteristic of capitalism, not markets. As Nima Sanandaji and Deirdre McCloskey remind us, markets are ancient. Similarly, capitalism is the most advantageous system for human flourishing. We know this from the writings of Ludwig von Mises and Murray Rothbard, and their analyses have been confirmed by research, particularly the reports of the Fraser Institute.

JAC: Are you currently working on any topics that we can expect to read in the near future?

LM: I like to explore current and important topics, so in the future you can expect to see more articles on the environment.